Tim Gittens is a camp facilitator, coach, motivational speaker and youth director. In the last 20 years Tim Gittens has become one of the most influential basketball players. He had an opportunity to play in the NBA and also dominated on teams in the USBL, ABA; he also played for the Harlem Globetrotters. Gittens is the most famous for playing in national and international streetball competition. He become a founding member on the world renown And1 Streetball team.

In 2004 Tim Gittens created the Headache 13 Foundation, which is helping improve the lives of inner-city youth and their families in the areas of education, social, and cultural enrichment.

With his life credo ‘One Life, One Choice, One Time’ Tim communicates in his public speeches to youth, motivate them to succeed. 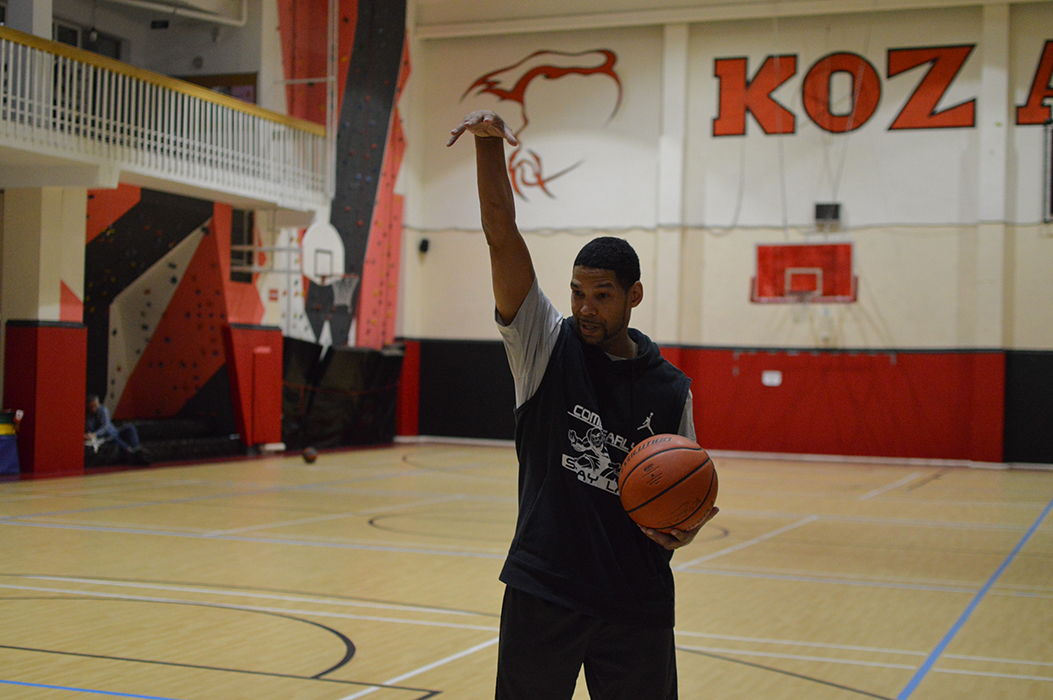 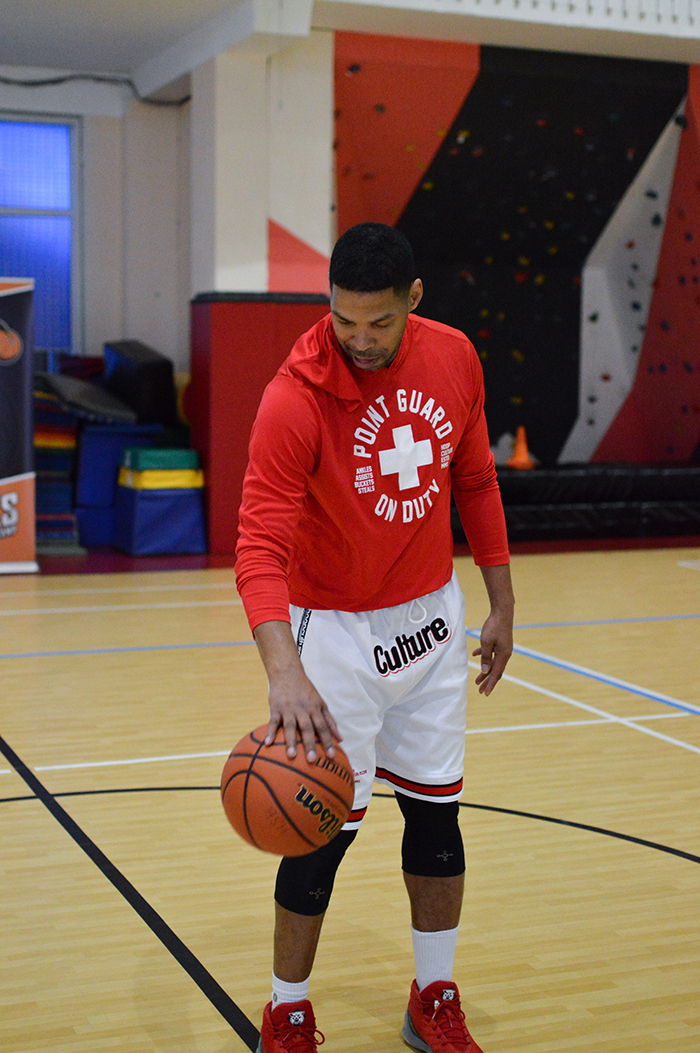 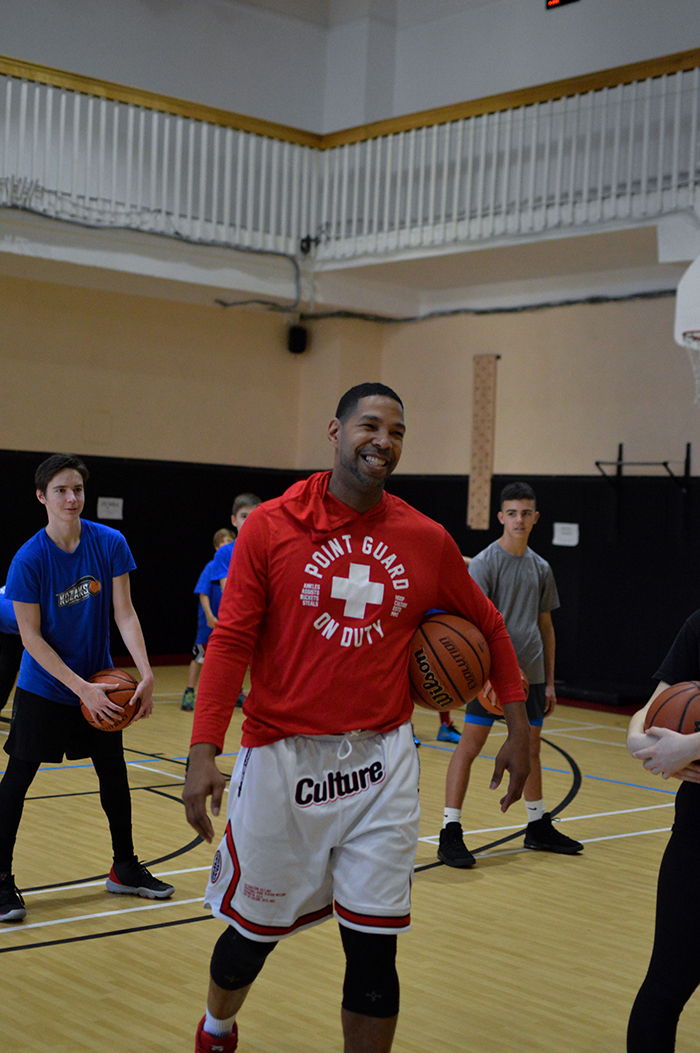 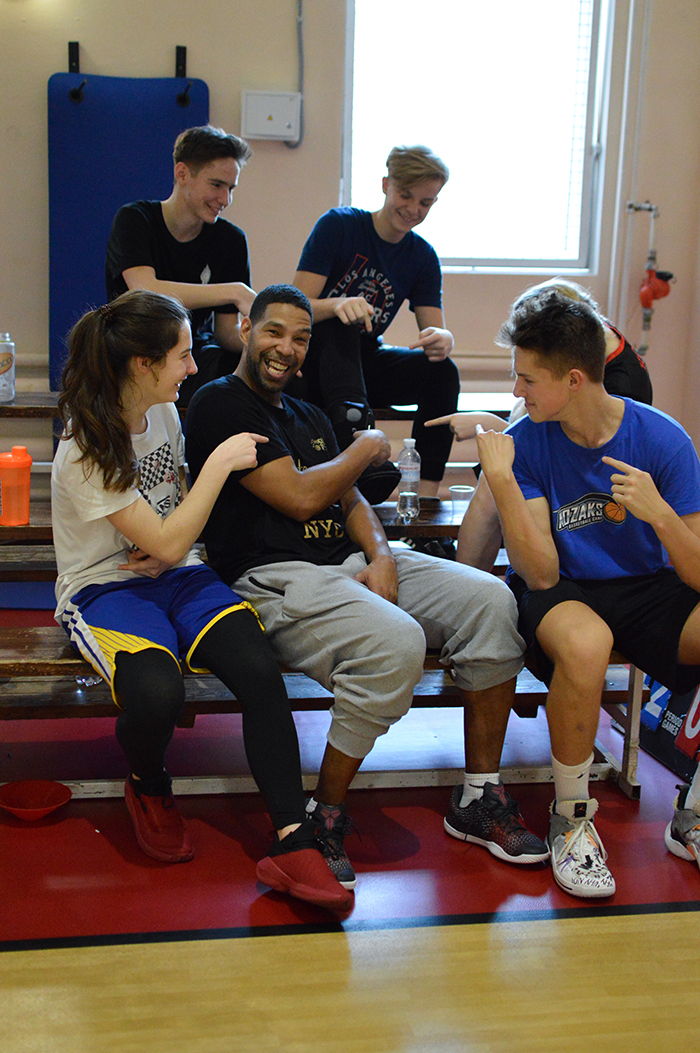 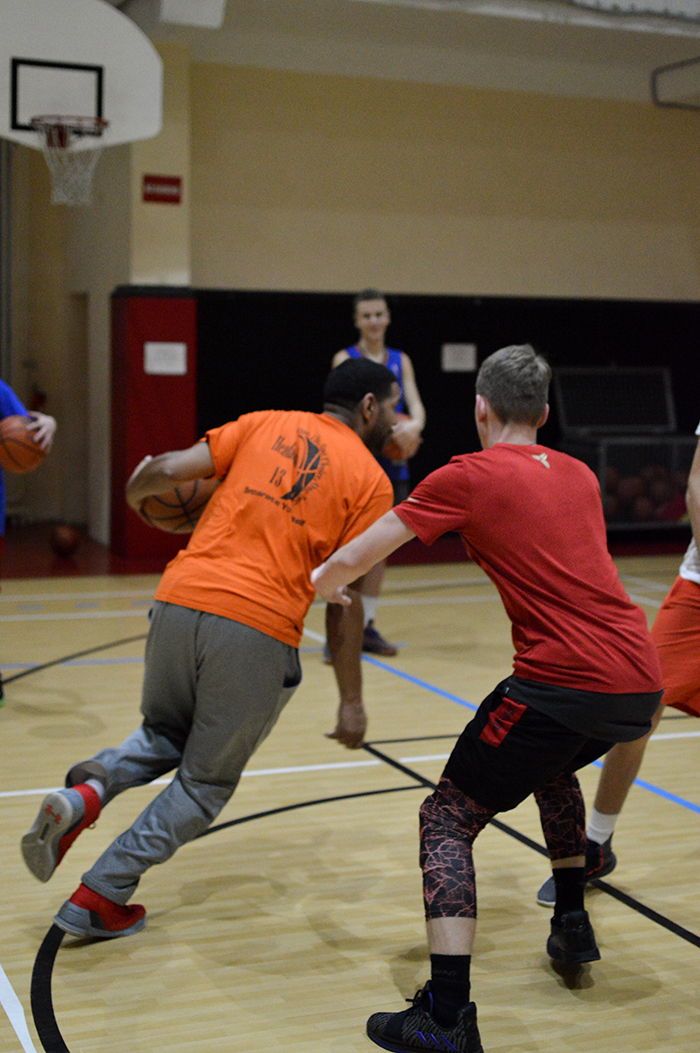 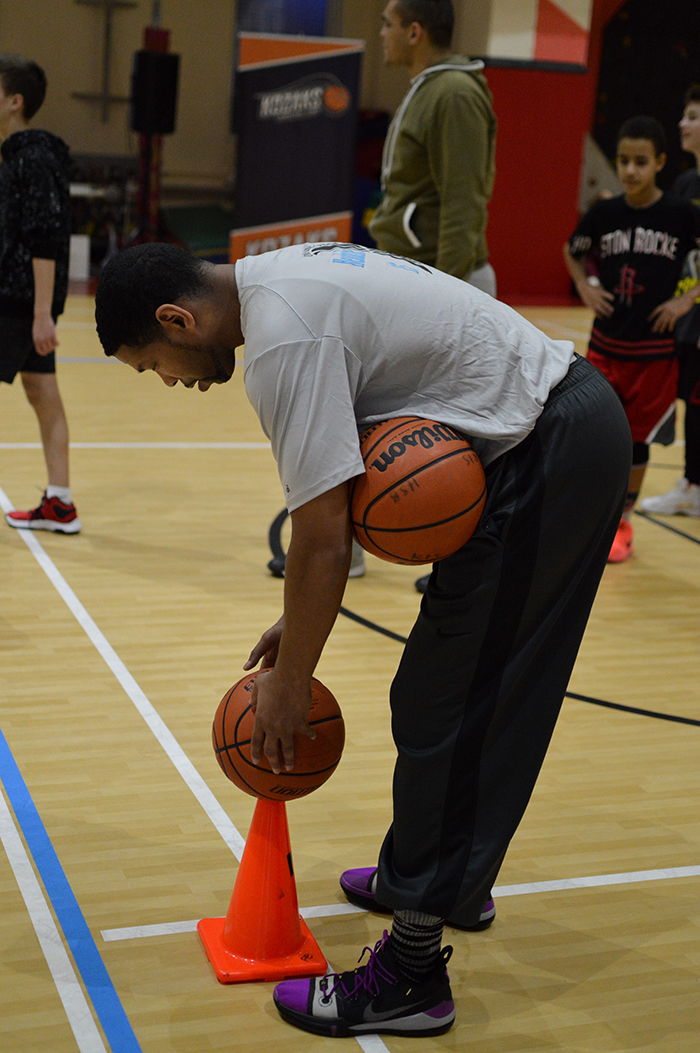 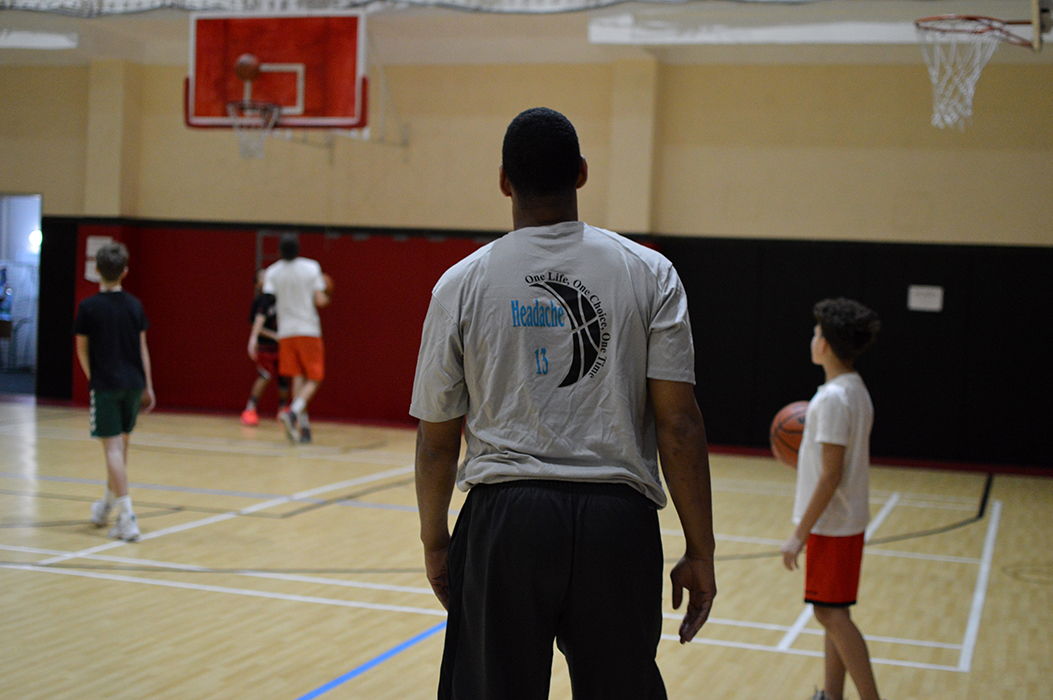 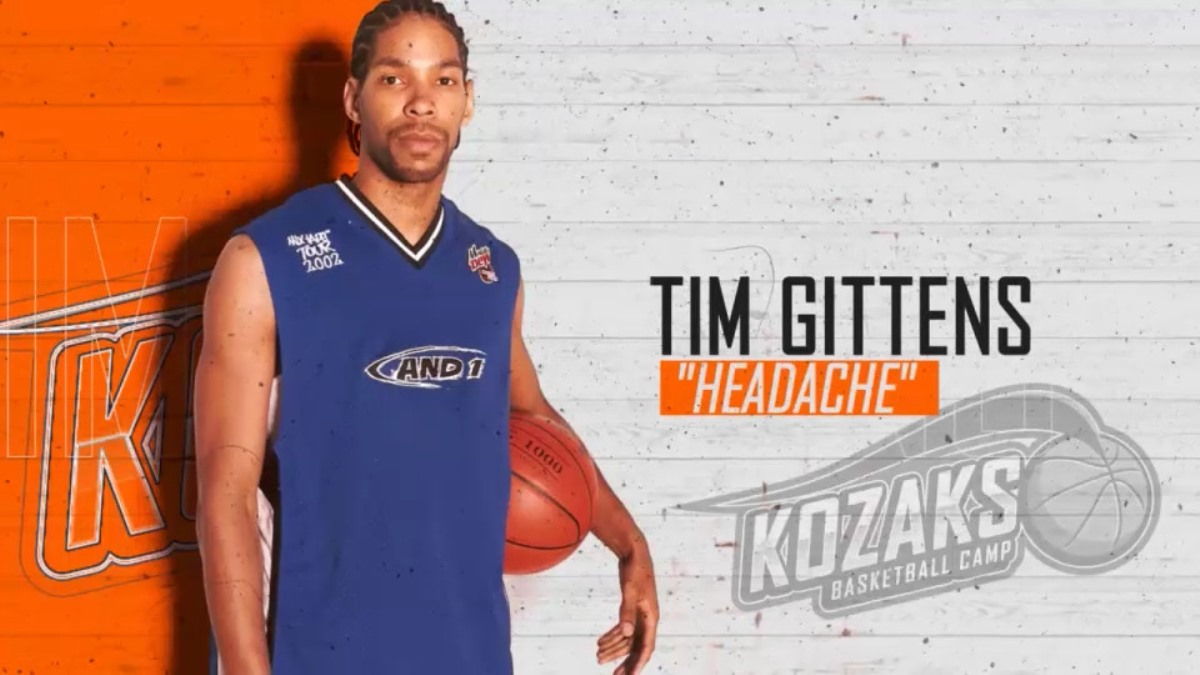